CERN: SIXTY YEARS  OF SCIENCE FOR PEACE AND DEVELOPMENT

On the 20 October 2014, CERN will celebrate its 60th anniversary with the United Nations at the UN Headquarters in New York. This event will highlight the values of science and its capacity to help build bridges between nations.

Today, CERN, the European Organization for Nuclear Research, is blowing out 60 candles at an event attended by official delegations from 35 countries. Founded in 1954, CERN is today the largest particle physics laboratory in the world and a prime example of international collaboration, bringing together scientists of almost 100 nationalities.

Celebrating the first of a kind

It was on 7 and 8 October 1954 that the first meeting of the CERN Council took place, opened by Frenchman Robert Valeur, retiring Chairman of the interim Council that had overseen the establishment of CERN. On the day we celebrate that first meeting with a special Council Symposium, it’s interesting to look back at the meeting’s minutes. 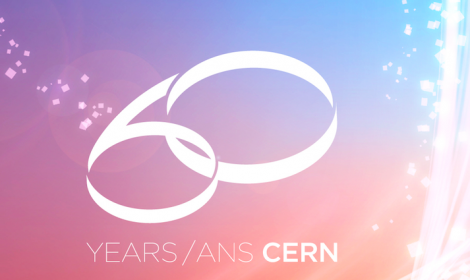