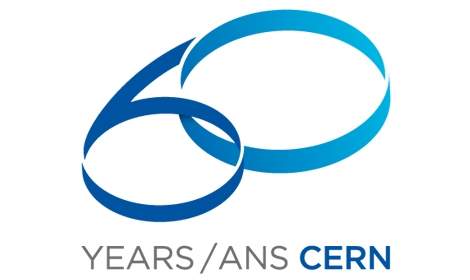 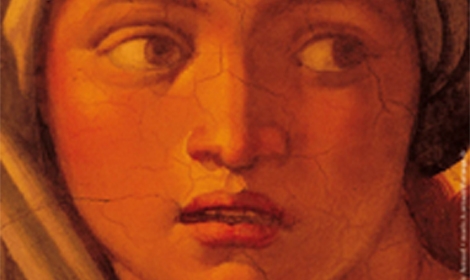 60 – 40 – 25: a series of numbers that have inspired an exceptional concert. They refer to the 60th anniversary of CERN, the 40th anniversary of the CERN Choir and the 25th anniversary of its direction by Gonzalo Martinez. On the occasion of this collision of anniversaries, the Committee of this CERN club decided to organise an appropriately significant event to celebrate the important worldwide role that CERN has played for 60 years, the fact that the CERN Choir has brought together amateur singers for 40 years, and finally the decisive role in the Choir’s history of its director, Gonzalo Martinez. 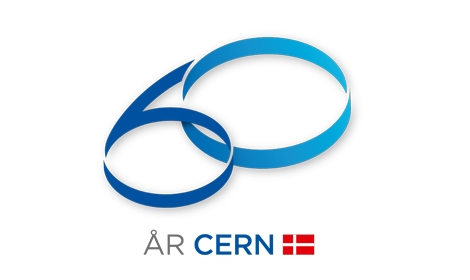 The June issue of the Danish magazine KVANT is devoted to CERN’s 60th anniversary. KVANT is a quarterly magazine published by the Danish Physical Society, Astronomical Society, Geophysical Society and Society for the Dissemination of natural Science. It usually comprises a collection of short articles written by Danish scientists that are of interest to teachers and to especially interested students in high schools and higher-education institutions. 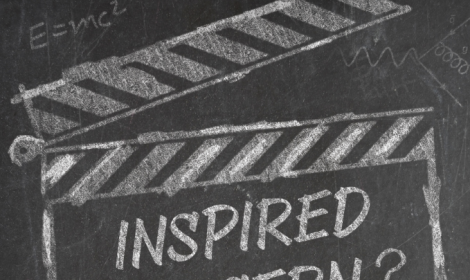 Are you inspired by CERN or Particle Physics? Have you been impacted in some way by the particle physics performed at CERN? Has it inspired you, confused you, or made you wonder philosophically about our origins?